I thank the French Association of Large Companies (AFEP) for inviting the WTO to participate in today’s event. The report on Trade and Climate Change that you are launching today demonstrates that AFEP is ready and willing to make its contribution to the enormous challenges before us.

The disruptive effects of climate change and environmental degradation on our lives and our economies, including on trade, should be beyond dispute.

The scale of the central environmental challenge of our time is not limited to a single country. The sum of all measures adopted – or worse, not adopted – in individual economies will have an impact on the future lives of all, everywhere. Global challenges call for sustained multilateral cooperation and action.

Fortunately, trade and climate policies are not only a sustainability imperative, but also a source of valuable opportunities for economic growth and diversification.

Faced with the vast challenges and opportunities presented by the fight against climate change, it is not surprising that a growing number of governments have started to adopt increasingly ambitious climate plans. For example, the European Union, the United Kingdom, Japan, South Korea and Argentina have recently announced their intention to become carbon neutral by 2050, while China and Brazil intend to do so by 2060.

Under the Paris Agreement on Climate change, each party has to present its Nationally Determined Contribution (NDC) to the goal of keeping the rise in global temperatures on average « well below » 2° Celsius – while striving to keep it under 1.5° – all the time respecting the principle of Equity and Common but Differentiated Responsibilities and Respective Capabilities (CBDR-RC).(1)

Each country determined the extent of its contribution based on its own calculation on its history, capacity and its socio-economic concerns. With ambitious national targets, it is time for businesses to consider the potential competitive effects – both positive and negative — on each of them individually.

Addressing issues arising with respect to the competitive effects of environmental measures is nothing new to the multilateral trading system. It was a major reason for the establishment in 1971 of the GATT Environmental Measures and International Trade Working Group, the predecessor to our current WTO Committee on Trade and Environment (CTE).

Since then, and in particular following the establishment of the CTE, the WTO has offered a forum for Members to discuss trade and environmental measures with potential significant trade effects and to arrive at coherent, fit-for-purpose solutions.

Not only the EU, the focus of your study, but several other countries have recently started to look at the adoption of border carbon adjustment measures to support their ambitious climate mitigation plans. For example, Canada, in its recently announced 2020 Fall Economic Statement, and Mexico, in its Nationally Determined Contribution (NDC), have shown interest in considering such measures. The next US Administration’s climate plan has also mentioned the potential for a border carbon adjustment mechanism.

To avoid a counterproductive clash over climate-related trade measures, there need to be focused and constructive discussions at the WTO on how to ensure that trade-related measures adopted — and trade more broadly — contribute effectively to global ambitions on climate change.  Conflicts will arise if EU and national measures are not seen to be fair and well-calibrated in terms of their trade impact.

The current WTO rules are not an impediment to the adoption of environmental measures.  They have never stood in the way of environmental progress. The very first paragraph of the founding charter of the WTO – the Marrakech Agreement – makes it clear that sustainable development and the protection of the environment are central goals of the WTO.

The WTO rules require Members to be transparent and to offer the opportunity for other Members to express their views and concerns with regard to trade policies that might affect their interests.  Trade measures adopted for legitimate policy objectives should be coherent and fit-for-purpose.  They must not create unjustifiable or arbitrary discrimination.

Essentially, WTO Members can pursue legitimate objectives such as the fight against climate change but cannot use environmental measures as a veiled means for adopting protectionist measures. The WTO rulebook offers a clear and constructive way forward for considering how best international conflicts over carbon border adjustment policies can be avoided and cooperation enhanced.

At the WTO, we, the Secretariat, stand ready to assist Members to make progress on this issue.

From the perspective of the WTO, I have a few recommendations for the EU and countries planning to introduce border carbon adjustment measures in the coming years.

First, I believe that the EU and like-minded Members must be proactive.  This is essential to meet the challenge.

Trade concerns are not a complaint, they are a request for further information, indicating as the term subjects, a desire to understand if there would be an adverse trade impact on other nations from the announced measure.  Discussions on the EU plan to adopt a Border Carbon Adjustment (BCA) measure have already started at the WTO, including inquiries in the form of trade concerns in three different Committees.

My second recommendation is that it is best to anticipate problems.

The EU has expressly recognized that an eventual Carbon Border Adjustment Measure (CBAM) would be considered as one of the potential policies adopted to further its climate ambitions.  Your study indicates that progress in other areas could have a positive effect in diminishing potential carbon leakage and lead to favourable economic, employment and environmental outcomes.

In particular, your study points to a number of areas that WTO Members should discuss and agree on specific outcomes.  These include:

There is no current exemption from the WTO’s subsidies disciplines for well-intentioned subsidies, such as those implemented for environmental purposes.  The current rules do not generally prohibit subsidies (the prohibitions are limited to import substitution and export subsidies) and allow remedies only if they cause harm.

Some subsidies were once subject to a special « green-lighted », nonactionable category.  Some WTO Members have suggested that this approach be revived. This can be considered but may prove to be contentious.

Negotiations under the EGA have not been renewed since the Ministerial Conference in Geneva in 2016, but a number of the participants have indicated their wish to meaningfully re-start these talks.

Some Members have engaged in serious discussions to review rules on industrial subsidies.  Taking into account environmental concerns in reform of the rules would be both constructive and important.

In addition, a number of WTO Members consider fossil fuel subsidy reform as a key contribution that should be made to counter climate change.

It is in the hands of Members what they choose to propose for negotiation in the WTO.  The EU accounts for a greater share of world trade than any other Member.  With like-minded allied Members, it can effect change in how the trading system facilitates environmentally positive policies and measures.  Showing ingenuity and drive, the EU can provide a clear path forward for substantive positive change and multilateral cooperation.  Of course, account should be taken of the interests of all stakeholders to ensure a maximum successful outcome – in particular those of the developing and least developed countries.

Recently at the WTO we have seen that there is a growing appetite in the Membership to engage meaningfully on sustainability topics.  During the 2020 WTO Trade and Environment Week in December 2020, several Members took an important step forward toward expanding the contribution of trade to sustainable development by launching two initiatives. The first consists of « structured discussions » on trade and environmental sustainability launched by 50 WTO Members.  The second is the informal dialogue on plastic pollution and sustainable plastics trade launched by another group of Members.

The structured discussions seek to identify areas of common interest and work toward concrete deliverables on trade and sustainability. This will certainly include the topic of trade and climate change. The group plans to have its first formal meeting early this year.  However, the informal dialogue already held its inaugural discussion during the Trade and Environment week.

The recent dynamism and renewed engagement seen recently at the WTO on these and other trade and environment topics can lead to making improvements in how the trading system and environmental objectives can be mutually supportive. These discussions will inevitably require input from the private sector.  I am pleased to see AFEP providing its own unique expertise and perspective to the debate.  Your voice can add a positive contribution to the policies, measures and rules that governments consider. 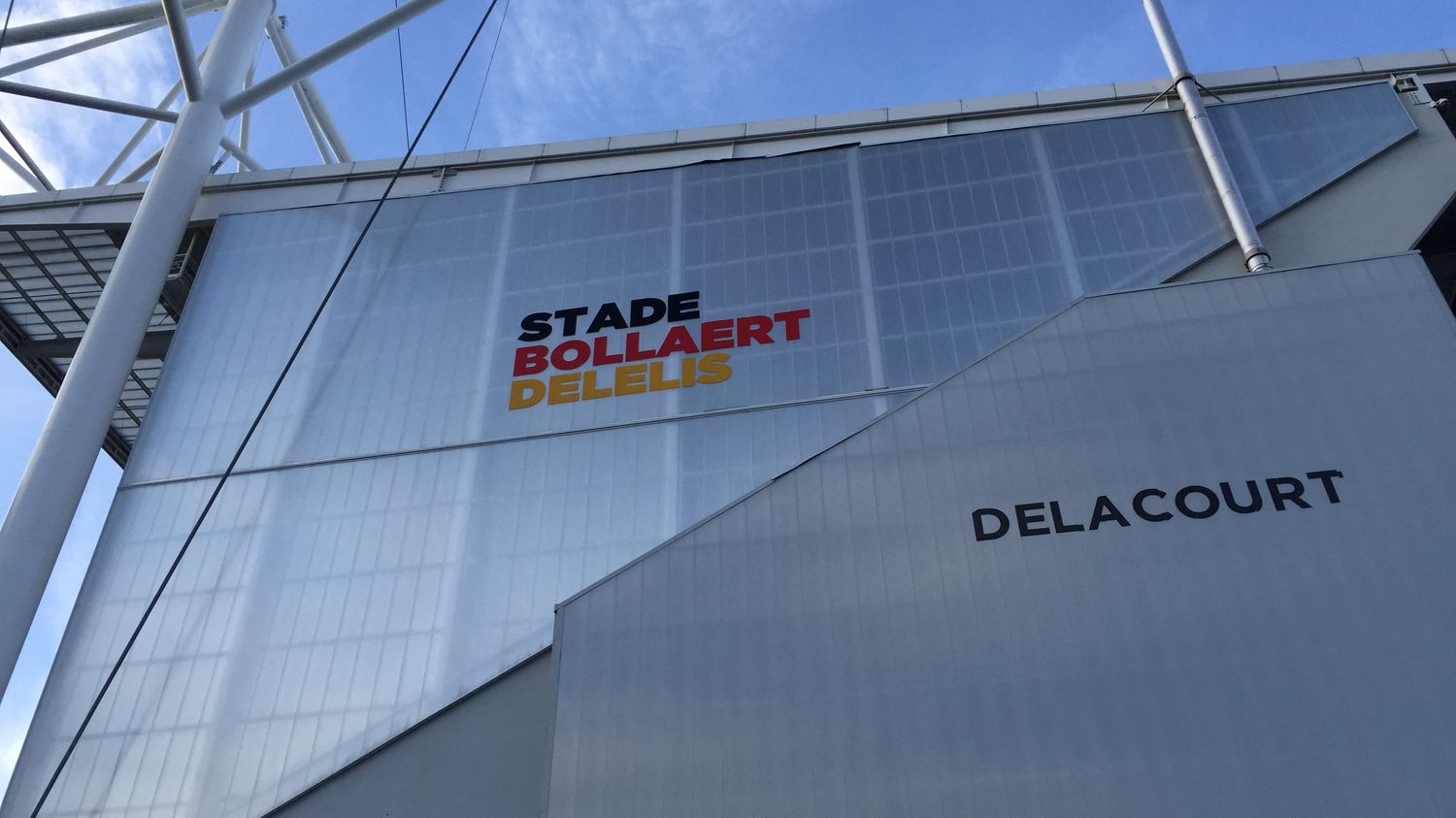 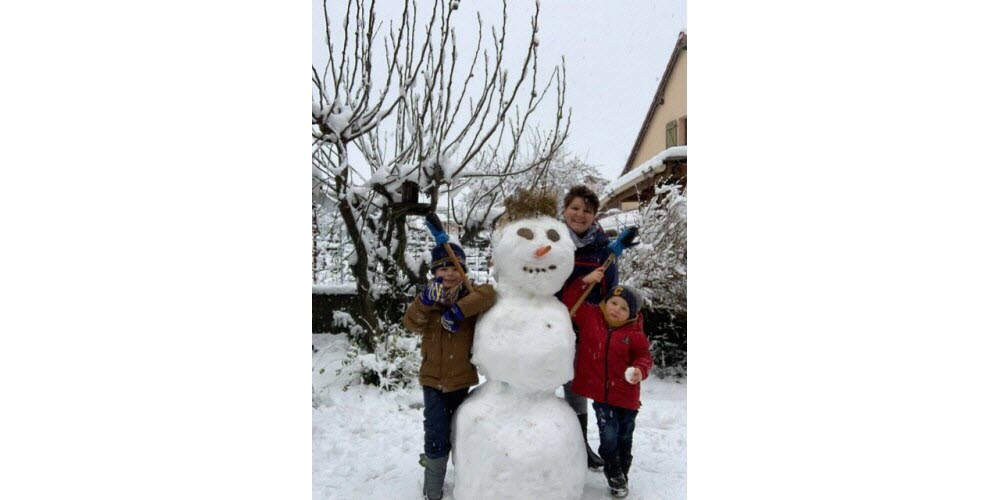 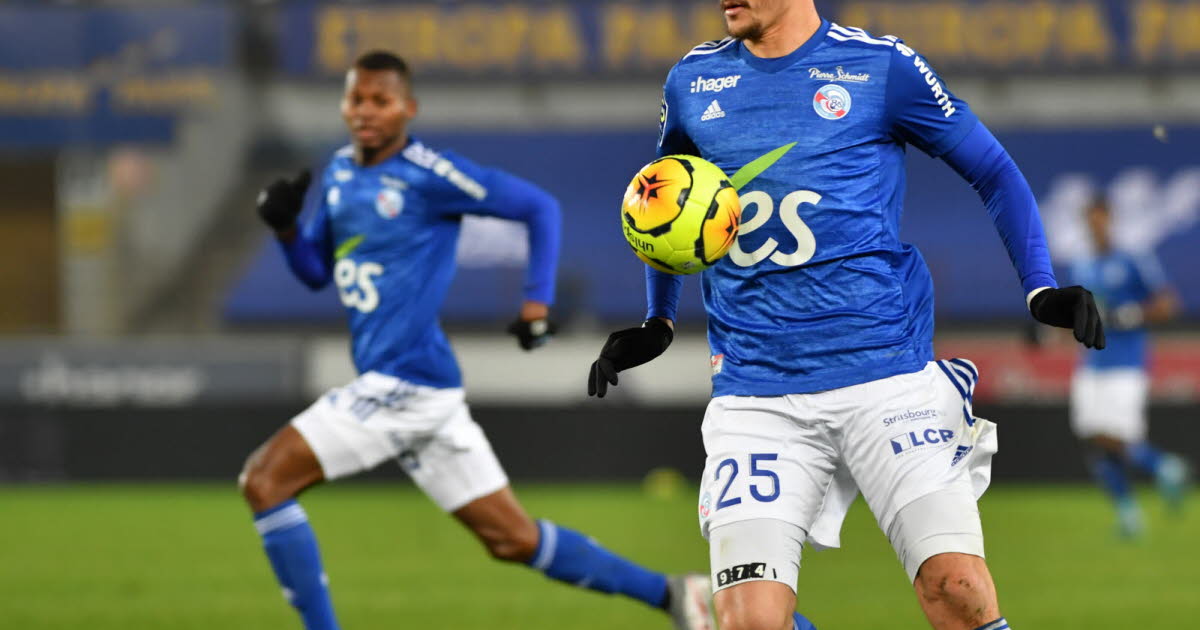 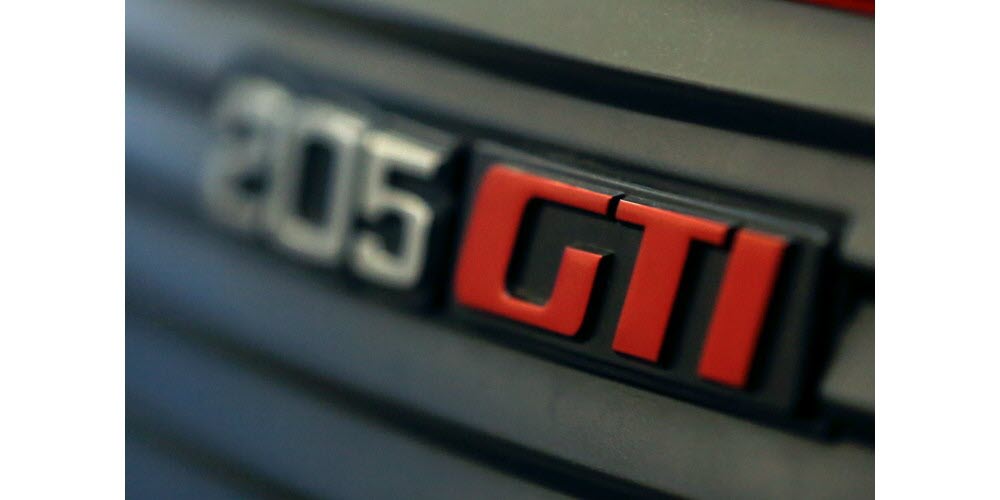